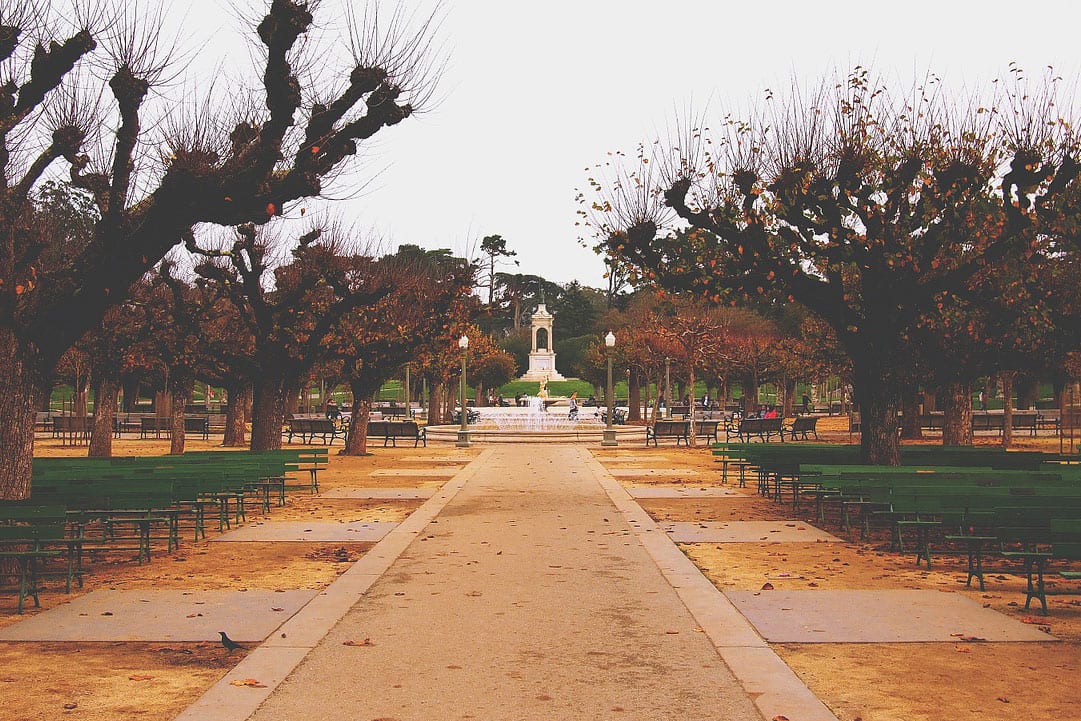 Golden Gate Park is a large urban park consisting of 1,017 acres of public grounds. With 13 million visitors annually, Golden Gate is the fifth most-visited city park in the United States. The fastest route from Hotel Focus SFO to the park is via Skyline Blvd which is about 15 miles away.

Golden Gate Park was last modified: May 24th, 2021 by Optirev

Aquarium of the Bay